The summer isn’t over yet so its time for some popsicles. Since the weather god decided to give us some sunny days, I decided to make some delicious Watermelon Pops and everybody loved it! So if you are planning a barbecue or just simply enjoy ice pops, this is for you!

It was actually my first attempt at doing popsicles and I think they came out pretty decent. You can change up the recipe if you want or add other fruits to it. The possibilities are endless! My last layer was Kiwi but as you can see its barely even there because I hadn’t bought enough. So if you want more of the green layer buy more than stated in my recipe.

Tipp: If you use fruits that are overly ripe it will taste sweeter and you wouldn’t need any sugar.

As for my mould, I used an inexpensive one from Ikea but there are several others on the Internet.

Let me know if you tried it!

About 3 Cups of seedless watermelon

Add watermelon,  2 tbsp of sugar and lemon to a blender and mix until its well pureed. Skim off the foam and pour it into your moulds. Only fill about 2/3 into the moulds or else you won’t have any layers. Then freeze the mixture for about 1 1/2 hours without the lid.

For the second layer mix the coconut milk with 1 1/2 tbs sugar until the sugar has fully dissolved. Let it chill for 30 min before putting it into your mould. Freeze for about 1 hour again without the lid.

In the meantime cut your Kiwis and add it to your blender with 2 Tbsp sugar. If you don’t want any seeds in your mixture you can use a fine mesh strainer to get the seeds out. Fill the Kiwi mix in your mould and put the lid on it and let it freeze again for around 2 to 3 hours.

To remove the popsicles from the mould run it under warm water for a few seconds and then slowly pull it from the mould. Your Ice Pop is now ready to be enjoyed! 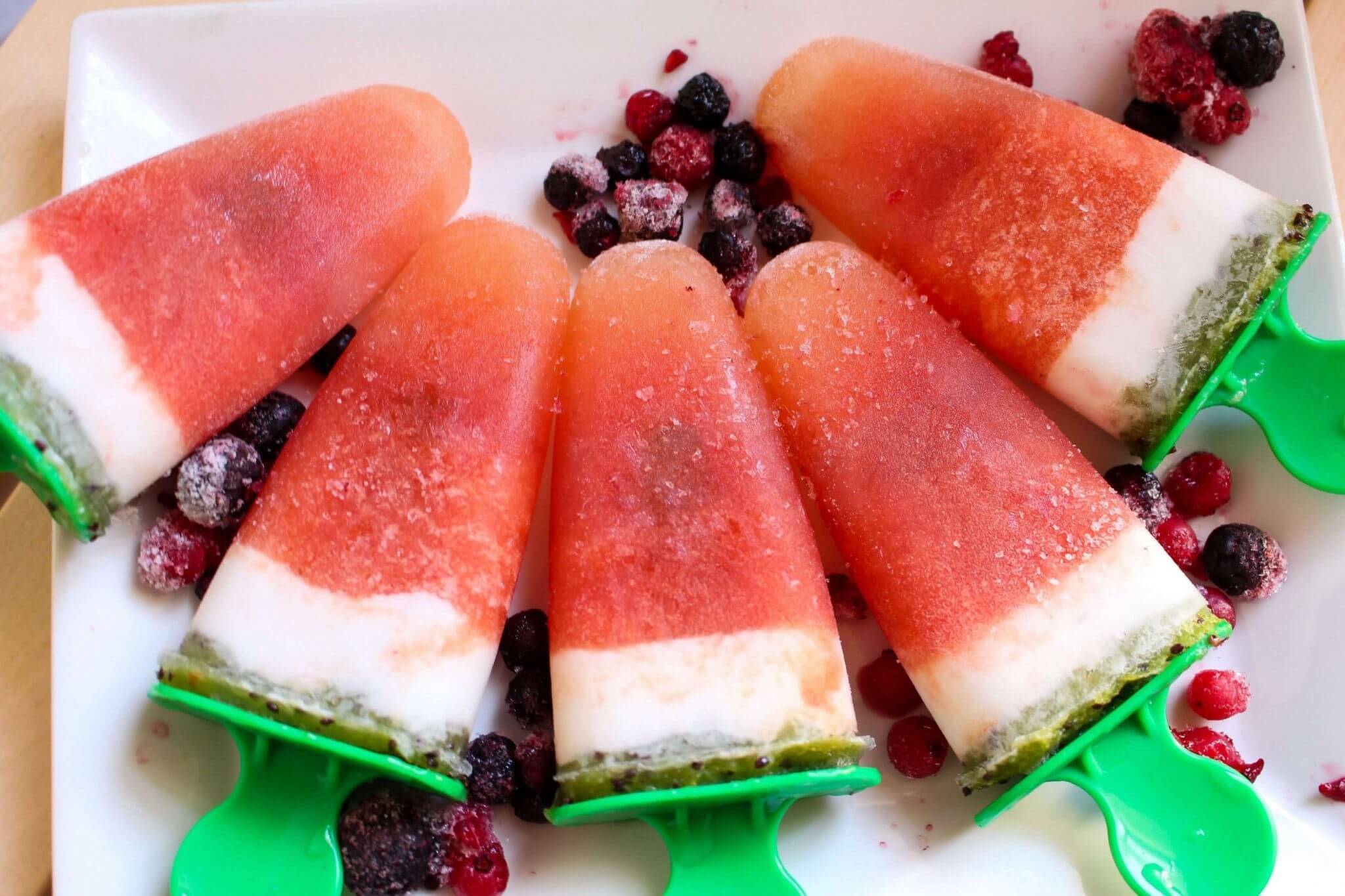 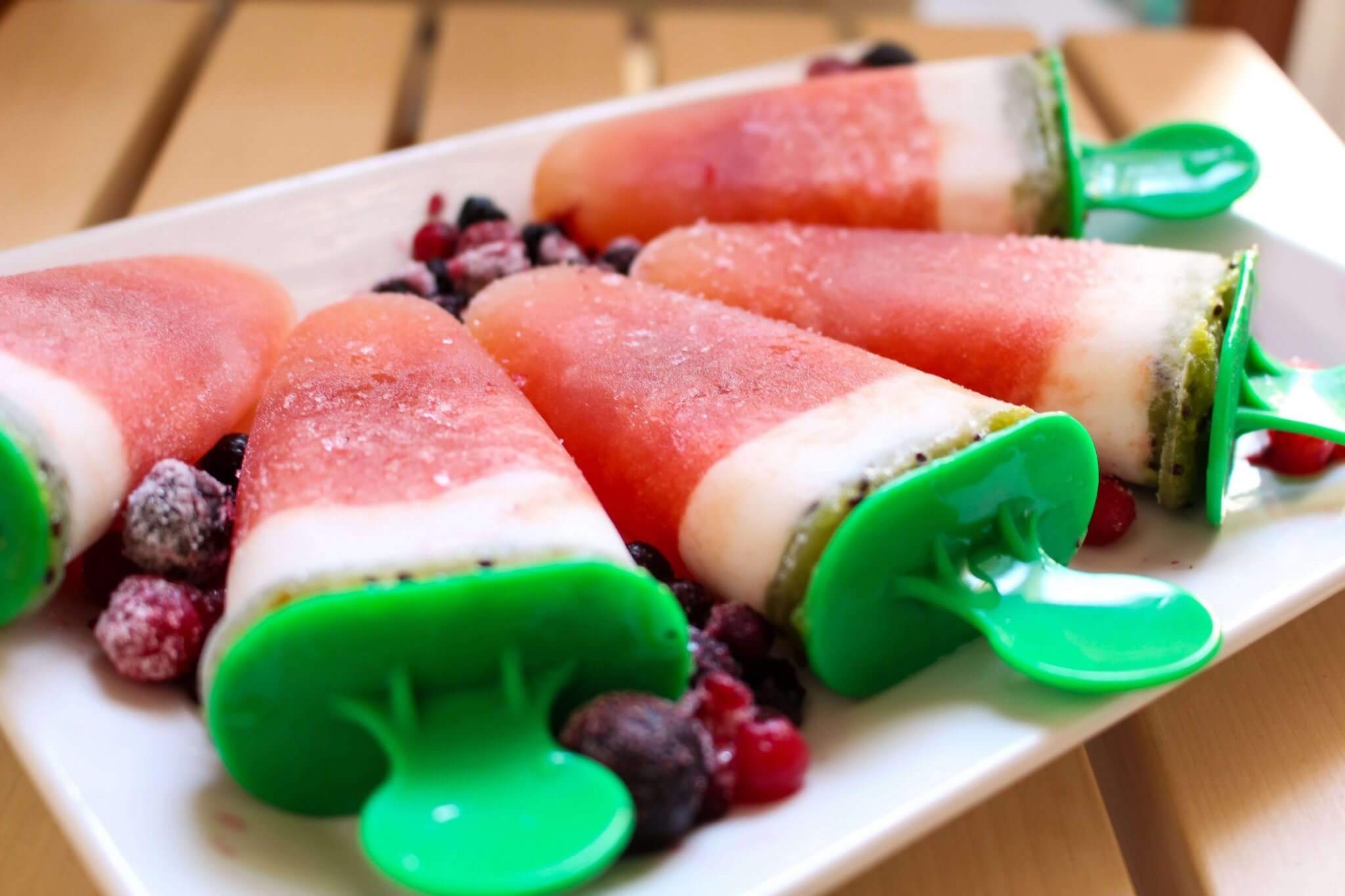 20 random facts about me

Because there is still summer somewhere | Summer Look 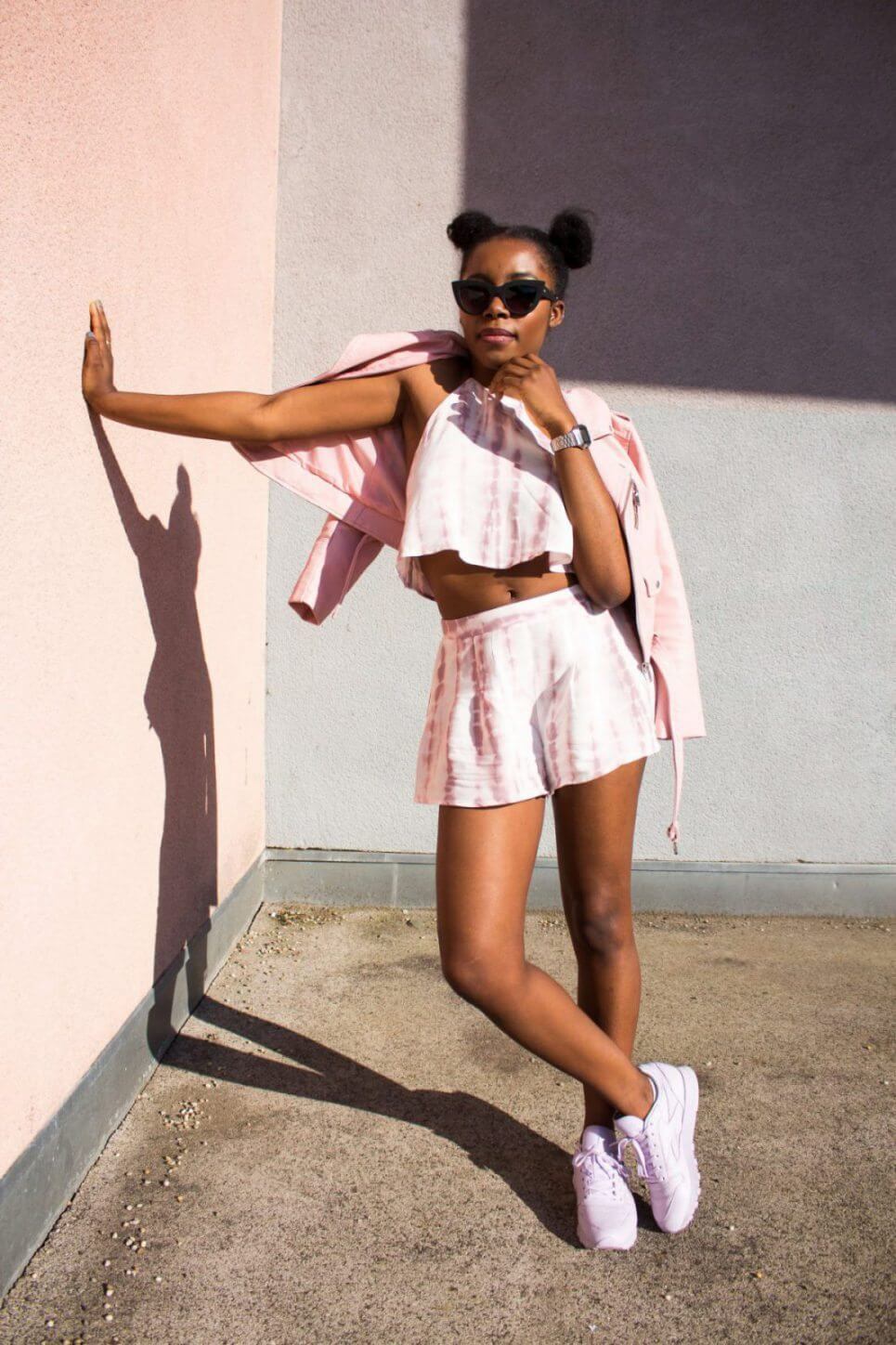 Hey there! My name is Chichi hence the blog name. This blog is about styles, trends, lifestyle and my travel adventures.